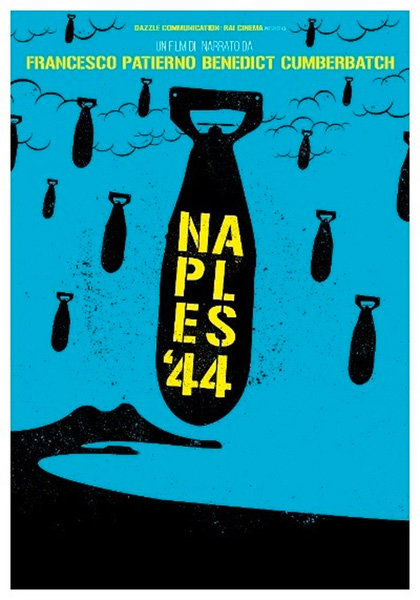 A feat of editing and research, “Naples ’44,” directed by Francesco Patierno, is taken from a 1978 memoir by Norman Lewis. As a British intelligence officer during World War II, Mr. Lewis was stationed in Naples after the Allied Forces’ invasion of nearby Salerno in September 1943. An able translator, he helped the military communicate with the civilian population. (New York Times)

There are no upcoming events at this time.